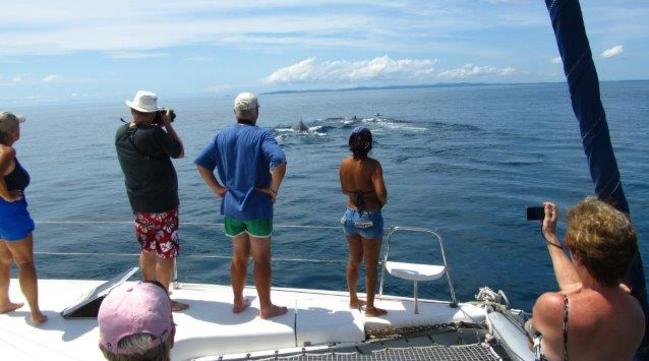 In 2005, Anne graduated from Linda Shay snd David Rosenthal's Dolphin Heart World school where she learned to incorporate Dolphin Living Skills into her human life.  Skills such as living in Joy, Play, Abundance, Love, Community and complete Transparency.  Through the DHW school she learned  the techniques of  Dolphin Energy Healing. She became a certified practitioner of Dolphin Energy Healing in 2005.

Anne and her tiger friend, Sultan. 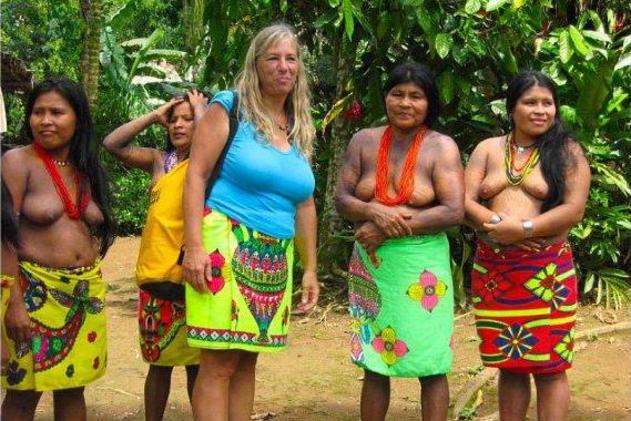 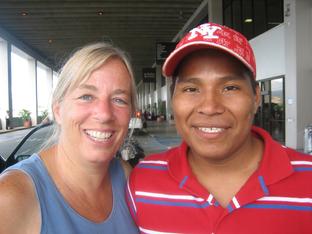 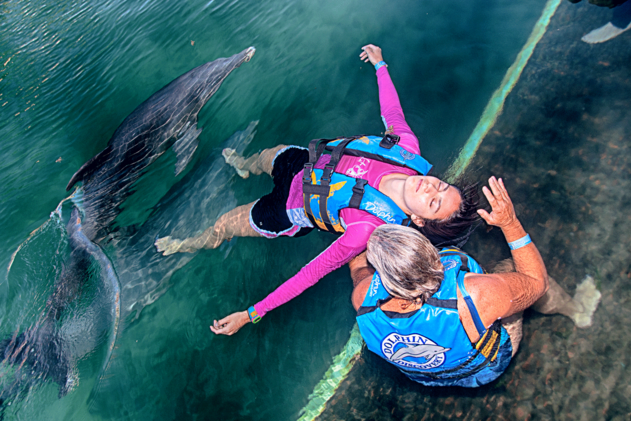 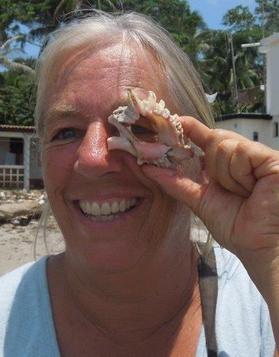 Anne giving a Dolphin Energy Healing session with assistance from some helpful dolphins. 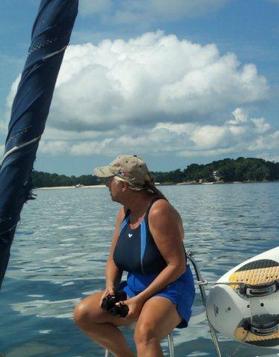 Anne pioneered the whale watching industry in the country of Panama.  She owns and operates Whale Watching Panama and is dedicated to offering responsible and respectful whale and dolphin watching tours.

Anne also offers magical 5 day spiritual Whale and Dolphin Wisdom Retreats where you will open an intimate and transformational connection with the whales and dolphins in the tropical paradise of the Pearl islands, Panama and with Gray whales in Mexico. 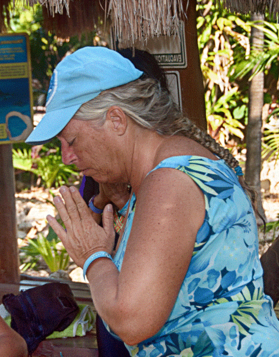 Anne and her husband, Otniel. 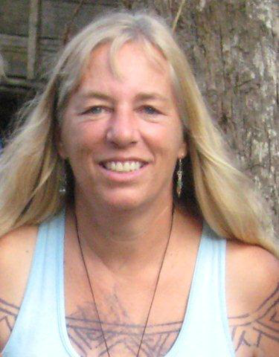 Anne with some of her Emberá family. 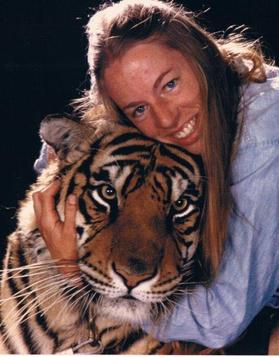 ​Anne grew up boating in the San Juan islands in the Pacific NW of the USA and remembers seeing Orca whales passing by as she did her homework on the beach near her childhood home in Olympia, Washington.  She is a Biology major with a minor in Animal Behavior, and has worked as a zoo keeper at Seattle's Woodland Park Zoo and trained wild animals for educational outreach programs in schools, teaching wildlife appreciation and respect.  She also trained animals, both wild & domestic for the TV & film industry for over 20 years.

Anne now lives in Panama and is married to an Indigenous man from the Emberá tribe, Otniel Barrigón, whose family still lives in traditional villages in the jungles of Panama.  She conducts tours to the Emberá village to meet her family, whom she says, live in true Unity-Community and have the Quality of Life the rest of the world is searching for.  In other words they live much like the dolphins, a human version of a dolphin pod.  Embera Village Tours

Anne on the lookout for whales and dolphins.

Despite her years on the planet, she is as playful as the dolphins.